“We’re already starting to see indications of some diminution” in the durability of the vaccines, Fauci told, “CBS This Morning.” 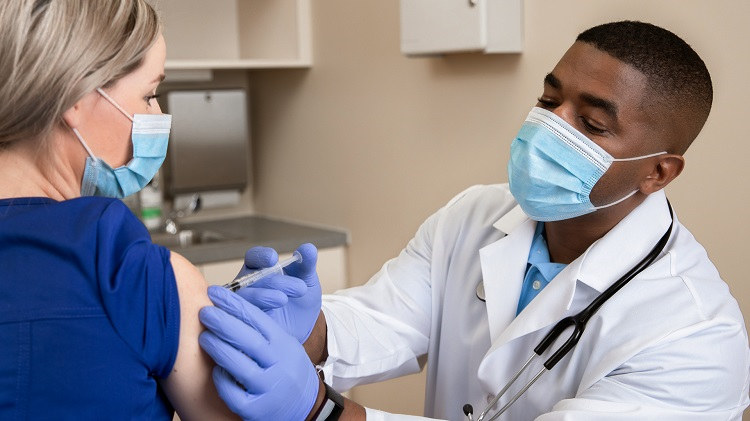 The priority, Fauci said, is to give boosters to people who have compromised immune systems, including those with cancer and transplanted organs.

“We don’t feel at this particular point that, apart from the immune-compromised, we don’t feel we need to give boosters right now,” he said.

“Such people, including cancer and HIV patients, represent only about 2.7% of the U.S. adult population but make up about 44% of hospitalized Covid breakthrough cases, which is when a fully vaccinated individual becomes infected”, according to recent data from a Centers for Disease Control and Prevention advisory group.

But Fauci, speaking Thursday on NBC’s “TODAY,” said “inevitably there will be a time when we’ll have to get boosts.”

“No vaccine, at least not within this category, is going to have an indefinite amount of protection,” he said.

Who is Dr. Fauci

Dr. Fauci oversees the NIH division that deals with allergies and infectious diseases. He manages a large portfolio of scientific and practical research aimed at preventing, diagnosing, and treating both long-standing infectious diseases like HIV/AIDS and new ones like Ebola and Zika.

Additionally, the NIAID funds studies into transplantation and immune-related diseases such autoimmune conditions, asthma, and allergies. For fiscal year 2022, the NIAID has a budget of about $6.3 billion.

Dr. Fauci has been a trusted advisor to seven presidents and their administrations on matters relating to HIV/AIDS around the world, as well as on efforts to improve medical and public health readiness for pandemic influenza and COVID-19.

Since AIDS was first diagnosed in 1981, he has been actively involved in the scientific quest to better understand the disease and create treatments and preventative methods.

Millions of lives in the poor world have been saved thanks in large part to PEPFAR, of which Dr. Fauci was a key architect.

Dr. Fauci has been in charge of the Laboratory of Immunoregulation for many years. He has produced numerous advances in our understanding of the causes and cures for immune-mediated and infectious diseases by conducting and facilitating both fundamental and clinical research. 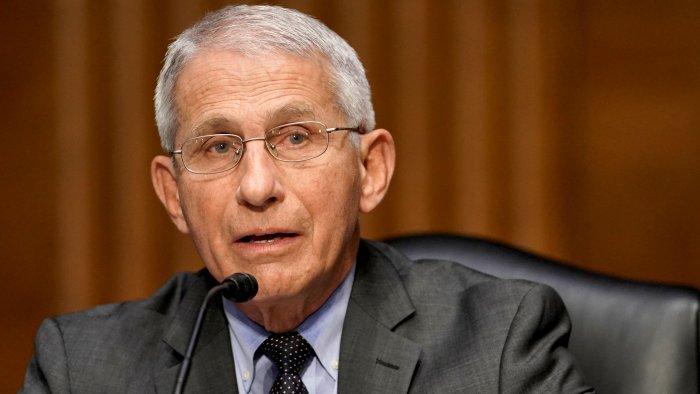 Through seminal basic scientific observations, he paved the way for our present understanding of how the human immune response is regulated. Dr. Fauci is also well-known for his work in pinpointing how immunosuppressive drugs affect the human immune system.

Dr. Fauci’s work on the treatment of polyarteritis nodosa and granulomatosis with polyangiitis was ranked among the most important advances in patient management in rheumatology over the previous 20 years in a survey of American Rheumatism Association members conducted in 1985 by the Stanford University Arthritis Center.

Dr. Fauci’s contributions to our knowledge of how HIV compromises immune function and leaves the host vulnerable to fatal infections are seminal.

In addition, he has played a crucial role in the discovery of HIV therapies that have extended and improved the lives of those living with the virus.

He has devoted a great deal of his time and energy to studying the immunopathogenic processes of HIV infection and the breadth of the body’s immunological responses to HIV.