The Covid-19 Delta Variant have first been discovered in India and from there it had spread to more than 90 countries all over the world.

It is considered to be one of the most contagious variants of the coronavirus and had been affecting people by the scores. This is indeed very troublesome for the people because a lot of people have still not been vaccinated. 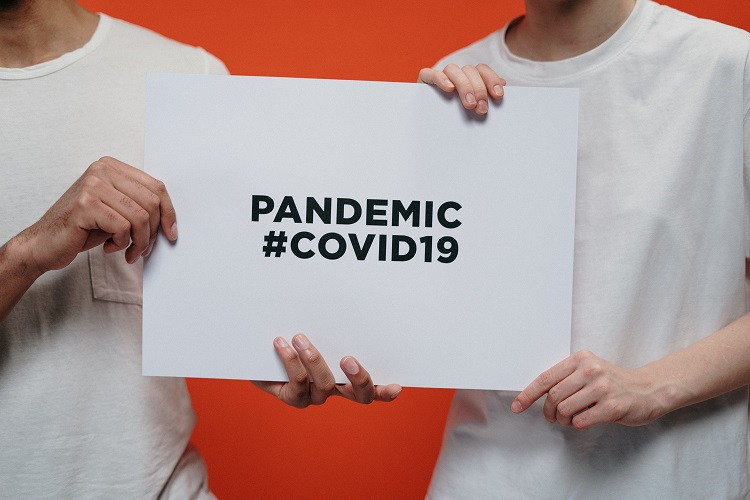 On Tuesday, French Health Minister Olivier Veran said that the delta variant now represents some 20% of Covid-19 cases in France, up from last week’s estimate of it representing 9-10% of cases.

Germany’s public health body, the Robert Koch Institute, said this week that the delta variant accounted for around 36% of the cases in the week of June 15 – 20, up 15% from the week before.

Spain and Portugal have also reported a rise in delta variant cases as have Poland, Russia, Switzerland, and Turkey. In addition, the delta plus variant — a mutation of the delta mutation — has been detected in pockets of Europe too.

But even though efforts are being made to stop the virus spread, it might be too late for Europe. This is why the need to vaccinate is now more than ever.

And What About the Delta Form? Exactly What is Causing the Experts’ Concern?

“Those who have not been properly immunised face a very real threat from the Delta variety since it is extremely contagious.” Says Lorraine. There is “some evidence” that the Delta variation may cause a more severe illness.

According to a Scottish study published in The Lancet, those with the Delta variant have an 85 percent greater hospitalisation rate than those with the Alpha variant.

That’s a worrying number everywhere, but it’s especially so in places with inadequate healthcare systems.

Currently, the Delta form has caused an increase in fatalities across Africa, particularly in South Africa, where just 23% of the population has received the vaccine.

Low vaccination rates are also suspected of playing a role in the establishment of the Omicron variety.