Dr. Scott Gottlieb, former FDA commissioner, said on Sunday’s “Face the Nation” that he believes, “at some point,” Americans who received the Pfizer and Moderna vaccinations will be considered completely vaccinated against COVID-19 after three doses, though “not this year.”

Although Gottlieb believes “eventually this will be considered the three-dose vaccine,” he is sceptical that the CDC will make such a recommendation anytime soon. 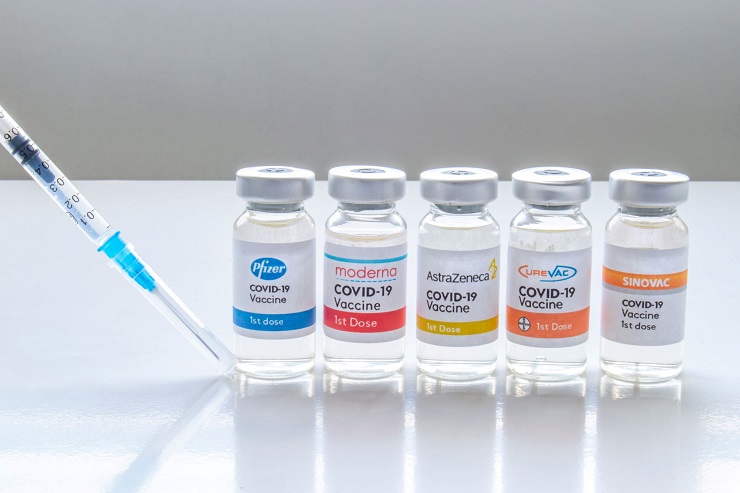 He noted that there is “discussion” in the public health sector about whether or not younger persons at a lower risk level for COVID-19 should get a third dosage, thus the CDC is “kind of hesitating” on making that recommendation at the moment.

For example, governors in Connecticut and New Mexico have already set their own standards higher than the CDC’s, requiring a total of three doses of vaccine before a person can claim to be protected. The Centers for Disease Control and Prevention (CDC) on Friday made booster injections available to all U.S. citizens over the age of 18.

Additionally, Gottlieb has stated that a third dose of the COVID-19 vaccine may soon be required for employees or patrons to be deemed properly immunised.

The vaccine is being used to “limit transmission and try to terminate this pandemic,” Gottlieb said, so “in circumstances where entities are going to mandate three doses for patients who are six months out from the second dosage,” that is why.

The Occupational Safety and Health Administration (OSHA) of the U.S. Department of Labor announced on Thursday that it would no longer enforce a rule from the Biden administration requiring companies with more than 100 employees to mandate employee vaccinations or weekly testing.

In “settings where you have a lot of personnel working very closely together, it’s impossible to function in a masked environment in perpetuity,” Gottlieb said, “it’s not wrong for businesses to mandate immunizations, and certain organisations clearly should be enforcing vaccination in the workplace.”

However, he claimed that the dispute over vaccine regulations had escalated into a “national political struggle.”

Sadly, “you’re going to see some governors trying to position themselves on this subject, like you’ve seen in Florida,” Gottlieb said, adding that the federal government and the Biden administration would soon engage in a “battle” with the states over the implementation of the OSHA regulations.

Businesses that were going to move forward on mandates have done so, and those that were hesitant to do so have likely stayed still to see what the outcome of the litigation involving OSHA is. 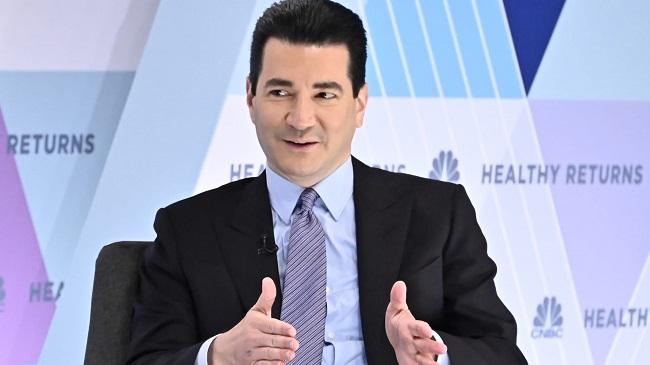 Who is Dr. Scott Gottlieb

For those unfamiliar, Dr. Scott Gottlieb is a prominent member of the American Enterprise Institute’s faculty. After being the 23rd commissioner of the FDA, he returned to AEI in 2019.

His work at AEI focuses on expanding regulatory approaches to preserve patient and physician autonomy while improving public health through entrepreneurship and medical innovation. Dr. Gottlieb sits on the boards of Pfizer, Illumina, Aetion, and Tempus, and he is a special partner at New Enterprise Associates, a venture capital firm.

When he was in charge of the FDA, Dr. Gottlieb tackled a wide range of problems, such as the cost of medications, the development of new medical products, food safety, vaccination, and the effects of tobacco and e-cigarettes.

He advocated for innovative policies to combat opioid abuse, including efforts to rationalise prescribing in order to slow the emergence of new addicts.

The first cancer treatment based on gene therapy was approved in part due to his efforts to streamline the approval process for novel drugs and medical devices.

In addition, he oversaw a historic number of approvals for innovative pharmaceuticals and medical gear in 2017 and then smashed his own record in 2018. Thanks for reading our article Dr. Gottlieb on Covid Vaccine.