The Delta variant of the Coronavirus that had been found in India and then spread across the world from there had been a headache for a lot of people all over the world. Now there had been a new variant found known as the Delta plus variant that is causing a whole lot of concerns among a lot of world health experts.

India did term the new virus as a virus of concern. And it has been stated that the Delta plus variant is going to be more transmissible than the other variants.

It noted that, as of June 16, cases of the delta plus variant had also been identified in the U.S. (83 cases at the time the report was published last Friday) as well as Canada, India, Japan, Nepal, Poland, Portugal, Russia, Switzerland, and Turkey. 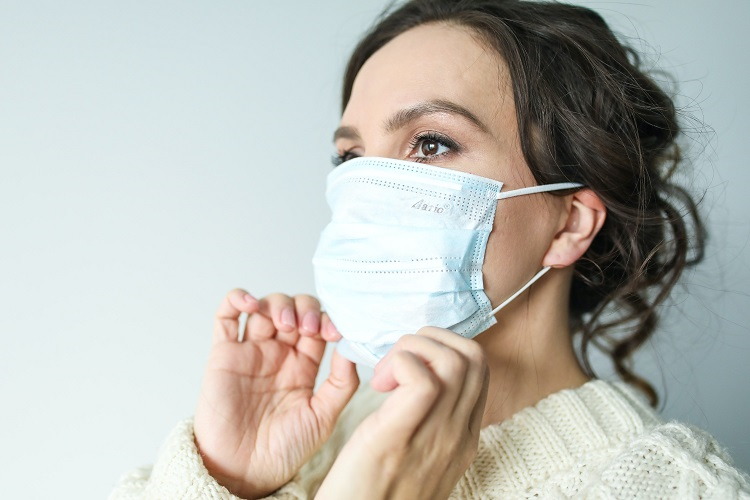 Since the beginning of the virus in 2019, the virus had underwent a lot of changes over the course of time, and several of the variants are actually formed due to this mutation.

The delta plus variant had also been one of the newest variants that have been found all over the world. The number of Delta variant cases is now a lot less, but the number should not be taking too long to rise.

The Delta plus variant is more contagious, and it can cause the third wave of Covid to come in several of the countries all over the world. So we need to be really careful in times like these.

We should not just think that the coronavirus is over just because it is on the downhill in many countries, the number can spike at any moment.

Delta is the Most Contagious of the Different Viral Types.

(As an alternative to using numbers, the World Health Organization (WHO) established naming criteria for the variants.)

According to F. Perry Wilson, MD, an epidemiologist at Yale Medicine, the rapid expansion of Delta was particularly striking. He stated that Delta was spreading at a rate of 50% quicker than Alpha and was 50% more infectious than the original SARS-CoV-2 strain.

According to Dr. Wilson, “the average person infected with the original coronavirus strain will infect 2.5 other persons in a completely uncontrolled environment—where no one is vaccinated or using masks.” It has been estimated that “in the same context, Delta would spread from one individual to about 3.5 or 4 other people.”

Mathematically speaking, “it develops exponentially and more swiftly,” he explained. Even a virus with a seemingly low infectivity rate can suddenly become dominant.

Those Who have not been Immunised are at Risk.

Although the Delta spike was concentrated in the South and Appalachia, where vaccination rates were the lowest, the number of reported cases increased throughout the United States.

In September, after the Delta spike caused a shortage of resources for all hospitalised patients, Idaho’s health administrators implemented health care rationing throughout the state, despite the state having one of the lowest immunisation rates in the country.

In addition to adults, we also worried about kids and teens. Dr. Yildirim cited a UK study that found those under the age of 50 had a 2.5 fold increased risk of contracting Delta.

Beginning in May 2021, the United States authorised vaccines using Pfizer-BioNTech for adolescents and young adults; in early November, the Centers for Disease Control and Prevention granted FDA approval of the Pfizer vaccine for children ages 5 to 17.

The Possibility of ‘Hyperlocal Epidemics,’ Especially Concerning Delta and Omicron.

If Delta—and later the Omicron variant—continued to accelerate the pandemic, Dr. Wilson said the largest questions would be regarding the heightened transmissibility.

The answer could depend, in part, on where you live—and how many individuals in your neighbourhood are vaccinated, he said. Dr. Wilson described this phenomenon as “patchwork vaccination,” in which “highly vaccinated” areas exist in close proximity to those with only 20% coverage.

“The difficulty is that this permits the virus to hop, skip, and jump from one inadequately vaccinated area to another.”

Some “hyperlocal outbreaks,” he noted, could occur in places with low vaccination rates that were surrounded by areas with high vaccination rates. After that, “the pandemic might look different than we’ve seen previously, with actual hotspots around the country.”

In this way, an increase in instances would occur in a shorter time frame than a typical pandemic, which typically lasts for three to four years before dying down once a critical mass of individuals have been vaccinated. Dr. Wilson commented, “That seems almost like a good thing.”

A resounding “No, it’s not.” There will be more fatalities if a large number of individuals become infected at once in a certain location, he said. In other words, “that’s something we have to worry about frequently.” 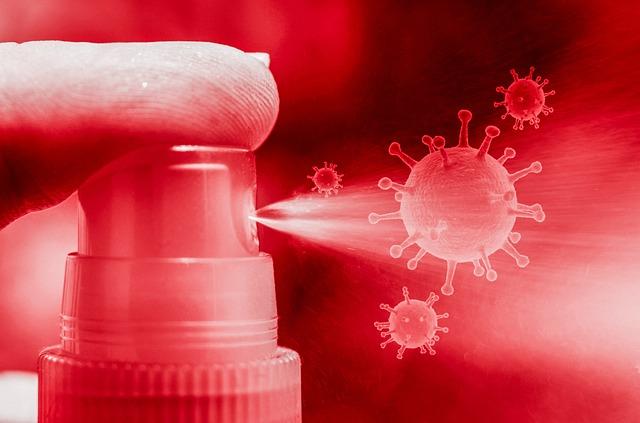 A Deeper Understanding of Delta is Necessary, for Four Reasons.

Scientists strove to learn as much as they could as rapidly as they could as data regarding Delta collected. The possibility of the Delta strain making people sicker than the original virus was an intriguing one.

The CDC first learned of the severity of the Delta version through research conducted in Scotland and Canada, which revealed that the Delta variant would be more likely to end in hospitalisation in the unvaccinated.

In 2021, a study published in The Lancet Infectious Diseases indicated that compared to persons with the formerly dominant Alpha mutation in England, those with Delta had twice the chance of hospitalisation.

The physical effects of Delta were the subject of another inquiry. Dr. Yildirim noted that some people have experienced symptoms unrelated to the classic coronavirus. She noted that “cough and loss of smell seem to be less common.” Surveys conducted in the United Kingdom confirm the presence of symptoms including headache, sore throat, runny nose, and fever.

While that was going on, researchers have kept digging into Delta and other breakthrough cases. The Centers for Disease Control and Prevention (CDC) has stated that no vaccine is 100% effective, and that an increase in cases will lead to an increase in breakthrough infections.

The Best Defence Against Delta is a Vaccination.

In order to protect oneself from Delta, Omicron, or any other COVID-19 variation, experts recommend getting vaccinated. The CDC website has the most up-to-date information on whether or not a person needs a booster and who is qualified to receive one.