Starting on February 4, Beijing will become the first city to ever host both the Summer and Winter Olympic Games.

After almost 14 years, the People’s Republic of China’s capital city will once again open its doors to the sporting world for competition. 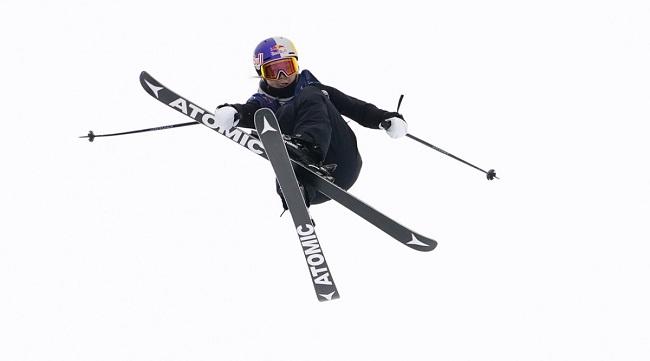 The National Aquatics Centre, also known as the “water cube,” has been renamed the “ice cube” after undergoing extensive renovations for Beijing 2022.

While the Capital Indoor Stadium has been transformed from the volleyball stadium for Beijing 2008 into the ice rink for short track and figure skating.

Since slopestyle and the halfpipe were added for Sochi 2014, these are the most recent events to be added to the freestyle ski schedule.

Judged Events Include: Aerials, Halfpipe, Slopestyle, and Moguls Athletes in these events are given a score from a panel of judges.

Based on the difficulty and execution of their tricks and the quality of their form during each run. Jumping height and distance are also taken into account when determining a competitor’s final score in big air competitions.

The halfpipe is a snow tube that is the site of snowboarding’s most prestigious competition.

Halfpipes typically range in height from 11 feet (3.3 metres) to 22 feet (6.7 metres) and have a pitch of 16 to 18 degrees, giving snowboarders just enough of a rise to keep their speed up.

Halfpipes with walls higher than 16 feet (4.9 metres) and with vertical walls at nearly 90 degrees are often dubbed superpipes, despite the lack of official definitions and specifications for these names. Standard Olympic height is 22 feet (6.7 metres).

A snowboarder’s ability to consistently and creatively navigate a course featuring three to four huge snow jumps and three to four jib-style obstacles is on display in the slopestyle event.

The rider spends a lot of time in the air and experiences minimal difficulty while landing since the jumps, despite their apparent size, are typically constructed with similar takeoff and landing angles.

Slopestyle features in the jib format can take the form of handrails, ledges, or stair-sets inspired by urban terrain, all of which are familiar to skateboarders.

During the Big Air competition, competitors take turns launching themselves off of a single enormous trajectory jump and spinning and flipping in the air before landing back on the snow.

Between five and six attempts at the leap are allowed for each competitor. Each athlete’s jump is given a score based on the judges’ evaluation of its difficulty, technical difficulties, and artistic merit.

Best overall winner (the rider with the highest combined score from each individual jump) and best trick winner are two common types of awards (the highest-scoring single trick of the competition).

Snowboarding in the Alpine

During the mid-1980s, when snowboarding was still in its infancy, the most popular technique was alpine snowboarding, also known as freecarving, because it made use of the established ski resort and ski racing infrastructure.

However, by the end of the 1990s, most snowboard purists had written off alpine snowboarding as merely a kind of skiing that was done on boards.

Similarities with skiing persist, notably in slalom events, where speed and precision carving are prized over aerial stunts and other gimmicks. 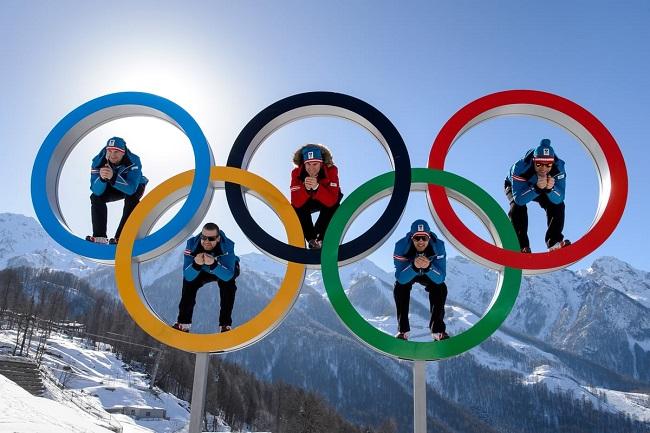 Similar to downhill ski racing, snowboard slalom races have competitors navigating down courses marked by poles planted at an angle into the snow, called “gates.”

Due to the necessity of sharp turns, these competitions are classified as technical challenges.

Human rights violations in China, such as the Uyghur genocide, were one source of outrage among some and prompted calls for a boycott of the games that Beijing would host.

After the Summer Olympics were held in Tokyo six months earlier, the COVID-19 pandemic prompted the implementation of health and safety protocols.

And the Games were closed to the public for the second consecutive time (with selected events open to invited guests at a reduced capacity). Thanks for reading our article Debuting Ski Event at the 2022 Winter Olympics.