More
Home Internet What CTFU Means and Where To Use It?

While carrying out a virtual conversation through text or chat, using acronyms is a part of normal language. Initially, they were thought of as a cool way of talking, but they are so commonly used now that it is considered normal. 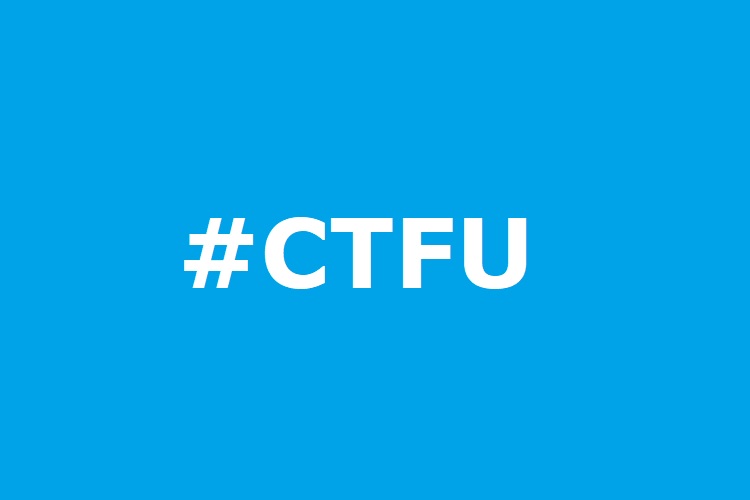 What CTFU Means And Where To Use It?

One such acronym is CTFU which stands for ‘Cracking The F*** Up’. It is used as an expression of laughter to the extent that it causes the stomach to ache when communicating through messages. In this article, you will learn about the usage of CTFU for anything that seems funny to you.

When Should You Use CTFU?

Chat is a way of communication in which you cannot figure out the other person’s tone of speech. This can cause confusion between the messages and misunderstanding.When you use CTFU, it means that you have a laughing attack. It should be used only if you find something sent by the other person extremely funny.

It can be used as an alternative to ROFL (Rolling On Floor Laughing), but it has a more intense significance when it comes to jokes. You may also use it sarcastically but make sure the other person understands your sarcasm.

In a nutshell, you may use CTFU only if you find something funny enough to bring out tears in your eyes.

When Should You Not Use CTFU?

There are many instances where people are not supposed to use CTFU, but they use it just for the sake of using Internet slang. The main thing about not using CTFU is when you want the intensity of your laughter to be known by the receiver. Avoid using it when the message is humorous to the extent that it only makes you snigger.

In situations, where you are required to have moral conversations, it is not appropriate to use slang like CTFU, which contains the word F*** in them. You do not want to offend the other person, especially if it’s about work or some message at a professional level.

If you are not aware of the meaning of a particular acronym, you should avoid using it because it may give an undesirable impression.

It’s not just about you, sometimes the person you are conversing with may also not know the meaning of CTFU, so you should take care of that as well.

How To Use CTFU?

You may use CTFU not only in messages but also as captions and comments. Suppose you upload a video or a picture that you find very funny. Here, you can use CTFU as a caption.When such posts are uploaded by other people, you can also comment CTFU.

CTFU has a meaning to itself, so, there is no need of trying to add up a sentence to it.Imagine your friend shares with you or tags you in a post that is making you laugh very hard. In this case, you can reply only with CTFU without having to explain.

CTFU stands for ‘Cracking the f*** up’ and is used in response to something really funny. You cannot add sounds to a text. This barrier is broken by such acronyms to be able to express freely. The only concern is to use them in the right situations. 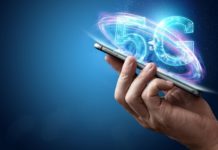 International airlines suspend some US flights over 5G 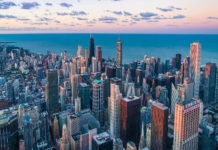 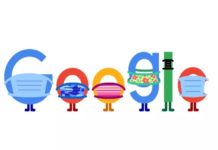