More
Home Entertainment Can We Have Healthy Conversations Online

Trolling, misinformation, and spats that quickly turn political and out of control are some of the worst aspects of social media. However, discussions that take place over the internet have the potential to be both courteous and educational.

As an example, in order to foster an environment in which accurate information can be shared, the Facebook group Vaccine Talk employs both regulations and active moderator participation.

On Reddit, there are communities dedicated to debating contentious issues without resorting to personal attacks. “Communities,” a new feature on Twitter, was just created to encourage healthy discourse. 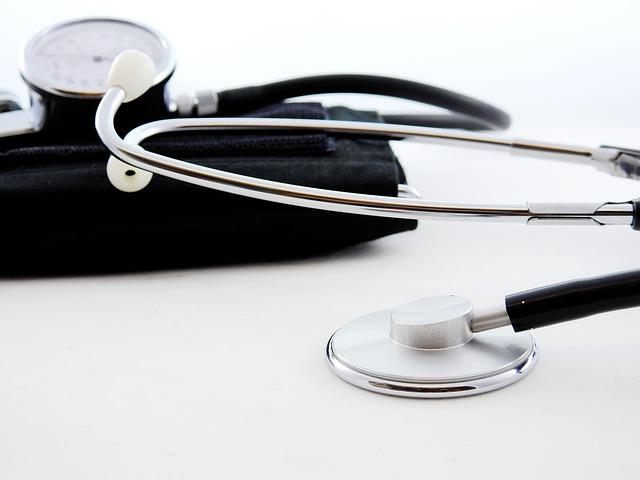 Where are the most productive dialogues taking place, and what can we learn from these places? What is it that these groups are doing so well?

Shira Ovide, the author of On Tech, a subscription-only newsletter, will lead a discussion on the reasons that drive the healthiest communities on the internet. When she visits one of the most popular community sites, she’ll talk to a previous participant on RuPaul’s Drag Race and a top exec from the company.

The Importance of Knowing Why We Talk

Spreading knowledge is the driving force behind any and all forms of interaction between people. It’s a way of talking where ideas are exchanged, analysed, and reacted to.

Either we’re acting in a healthy way to build connections with one another through knowledge sharing, or we’re doing in an unhealthy way to gain power and control. It’s easy to lose sight of manners when carrying on a conversation online.

Another possible misconception is that internet conversations can be conducted in any way, unlike in person.

Why not keep in mind and use attributes that encourage healthy and quality talks if we are going to talk? 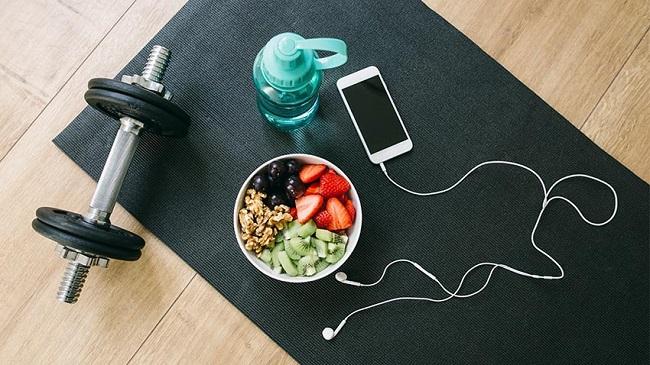 Waiting to Start Talking About It

An important and conspicuous part of effective online communication is maintaining a logical debate flow. The essentials are broken down into a straightforward structure created by James Pegram.

Before jumping into any online discussion, it’s important to ask yourself if you can think of anything that might make you think differently about the topic at hand. It’s crucial that you grasp this concept.

It’s not a dialogue if we’re not open to hearing arguments that could persuade us to alter our position on the issue at hand. As we might not give any thought to the prospect of altering our thoughts, it could be best if we just avoid the discussion altogether.

Principles That Must Be Obeyed When Having Discussions Online

Principles That Must Be Obeyed When Having Discussions Online Pegram lays out four ground rules that must be observed whenever we have conversations in cyberspace.

Simply saying “Google it” when someone asks for help is a typical behaviour. The burden of proof rests squarely on the shoulders of the claimant whenever an assertion is made.