It is simple to be jaded about Olympic golf. Some stars of the game appear reluctantly, while others do not appear at all. The class is forgettable.

The layout is unimaginative. But hearing about the Olympic experience from a player like Mexico’s C Ortiz alters your perspective. 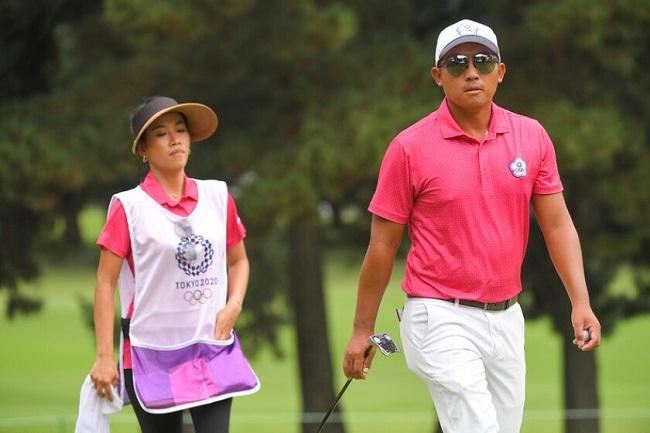 C Ortiz, thirty years old, played golf at the University of North Texas and currently resides in Dallas. He earned his first PGA Tour win at the Houston Open in the fall of last year.

However, he is a native of Guadalajara and one of just three Mexicans to have won on Tour.

In Tokyo, he is among the minority of golfers who have chosen to endure the daily 75-minute commute from the city centre to Kasumigaseki Country Club in exchange for lodging in the Olympic Village. Ortiz is more than prepared to sacrifice a little extra travel time.

C Ortiz is in second place, one stroke behind Xander Schauffele, following rounds of 65 and 67 on Friday at Kasumigaseki Country Club.

As opposed to a hotel closer to the golf course, Ortiz is staying in the Olympic Village in Tokyo, unlike the majority of golfers. The 30-year-old PGA Tour winner has a longer commute each day, but he is learning to appreciate it.

By interacting with athletes from different sports, Ortiz has been able to absorb more of the Olympic vibe. He is sharing a room with Mexican light heavyweight fighter Rogelio Romero. The chance to interact with him and others has enriched the overall experience.

Recently, he concluded his fight. I’m waking up at 4 a.m., he’s coming back at 11 p.m., jumping in the ice bath, waking up everyone, and then he says, “I’m so sorry, I’m still running on adrenaline, I’m just trying to calm down, sorry if I woke you up.” This is not available anyplace else. I’ve enjoyed it thus far.

Romero is also a medal contender. But what does he know about Ortiz? “I don’t believe he has any knowledge of golf. But he’s fighting tonight at 10 p.m., so hopefully he won’t be as eager as he was last time, so he doesn’t wake up everyone in the apartment.”