The U.S. Department of Justice (DOJ) is drafting charges against Binance for unauthorized money transmissions, money laundering conspiracies, and breaches of criminal sanctions. The centralized exchange executes about $15 billion in digital asset trades across its spot and futures platform daily.

However, Reuters reported that for such a giant in the cryptocurrency industry, the business’ Anti-Money Laundering (AML) and Know-Your-Customer (KYC) practices are startlingly inadequate, and documents show that CZ never went beyond talking about Binance being regulation-compliant. 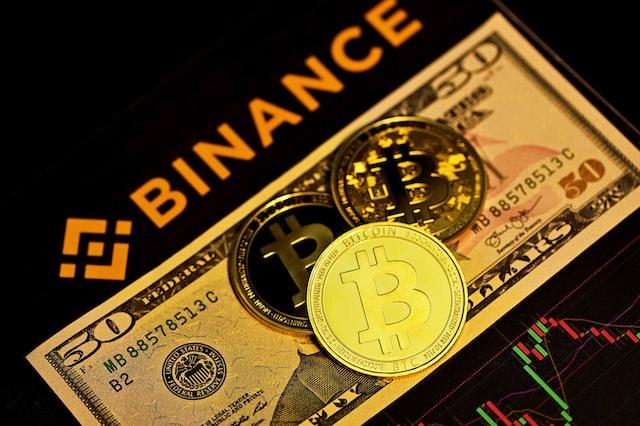 Stuck in a Web of Lies

Reuters quoted a source that revealed Binance failed to provide detailed replies to authorities and business partners about its complicated organizational structure. The exchange’s compliance personnel have also allegedly voiced concerns about the platform’s inadequate AML and KYC policies with Zhao, but the CEO dismissed them.

Reuters saw the Telegram messages between Binance’s top executives, suggesting that the popular cryptocurrency exchange is well aware that it is breaking the law. Binance’s Money Laundering Reporting Officer Karen Leong and Compliance Head Samuel Lim both sent messages showing that they were aware of the insufficient rigor of the exchange’s AML and KYC processes.

Lim instructed staff in one message that Zhao wanted no elaborate KYC procedures so that “customers should be able to trade within 10 minutes of signing up.” He went on to instruct staff to “Reduce KYC. Raise the bar. BEST COMBO,” referring to the exchange’s “make money at all costs” strategy.

National governments are striving to manage this sort of attitude by forcing exchanges to comply with the same criteria as any other regulated market.

In reality, Binance’s advocacy for a “strong compliance system” is nothing but a thin layer of deception, since the exchange earned market dominance by running in the other direction of regulation until forced to back down.

For years, many have sought to raise the alarm that authorities are losing tolerance for the digital asset market and that compliance is key to making the cryptocurrency space flourish. With warnings largely being unsuccessful, perhaps reining in Binance—the largest exchange when it comes to trading volume—will do the trick.

Another AML Issue with a Binance Subsidiary

WazirX, Binance’s subsidiary in India, has been embroiled in several issues, the most pressing of which being the question of who exactly controls it. The most recent incident includes the laundering of more than $130 million, and Indian officials accuse it of playing a crucial role in the India-China criminal network.

These FinTechs would use their fiat to purchase digital assets on WazirX since their KYC and AML processes were extremely easy to circumvent and actively aided in money laundering.

They then transferred the assets to international wallets, making it practically impossible for Indian authorities to pursue them. It seems that there are a lot to investigate when it comes to anything related to Binance. 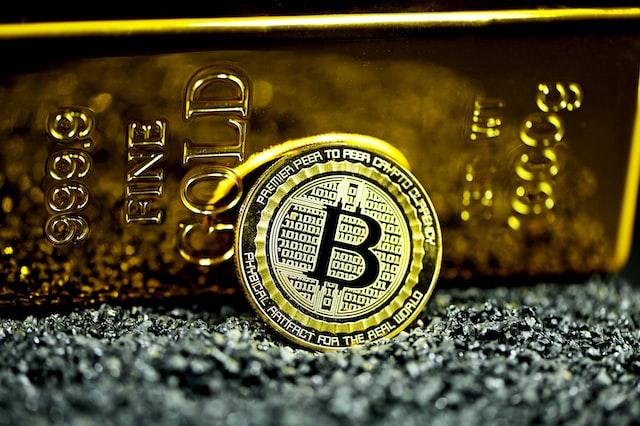 However, one argument Binance’s legal counsel is making to the DOJ against charging Binance/CZ criminally is that doing so will further destabilize the whole digital asset market.

Setting aside CZ’s confidence, there is no guarantee that the exchange will leave the investigation scot-free, and its recent string of negative reports about its AML/KYC compliance is unlikely to tip the scales in Binance’s favor anytime soon.

It is unfortunate, with the FTX collapse and even Binance being investigated for money laundering, that digital currencies and exchanges are being painted in a negative way.

It must be remembered that Satoshi Nakamoto never intended for Bitcoin—the first-ever digital currency—to be used for nefarious means. He created Bitcoin to increase trust in government, business and money by using an immutable ledger of transactions—something transparent and auditable that can help authorities trace bad actors. 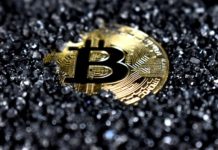 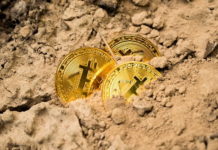 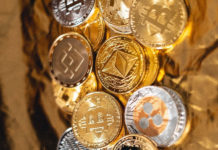