More
Home Gaming The Best Devices to Play Games On

Gaming has changed dramatically in recent years, no longer the sole preserve of teenagers in dark bedrooms, it’s now accepted as a mainstream entertainment format. Where once there were few options when it came to choosing your gaming platform, now the market is flooded with possibilities all vying for your cash.

Technology’s rapid advance has created a highly competitive gaming industry that offers a wide, and sometimes confusing, variety of console and game choice. With tablets, mobiles, PC’s, Nintendo, Play Station, and Xbox all battling for gamers’ attention, it can be difficult to work out just which is the best gaming device for you. 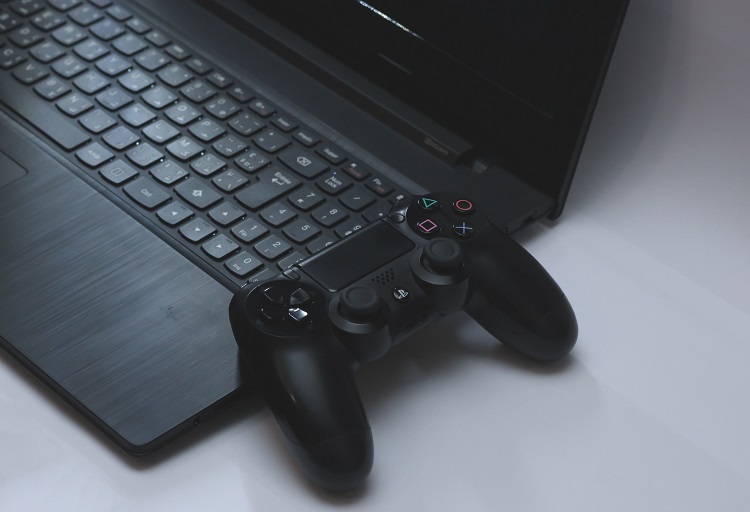 Game exclusives, graphics, processor power, price, and accessibility are just some of the things to consider when it comes to making your decision. Below, we help cut through the confusion and round up the best gaming devices out there.

Coming in a standard edition or, slightly cheaper, digital edition without a disc drive, the PS5 is a very impressive console. Sure, it’s big and not easy to hide but the sleek, shiny exterior is a thing of beauty, and it’s far quieter than its predecessor.

Sony has created a simpler setup and revamped user interface for the PS5, along with an innovative new controller. The upshot is a console that’s a considerable and worthwhile step up from the PlayStation 4 and Pro.

While game developers are yet to catch up with the possibilities that the new PS5 offers, there are still several quality games out there. Marvel’s Spider-Man, the sumptuous Ratchet & Clank: Rift Apart, Sackboy: A Big Adventure, and Fifa 22, all showcase the PS5 at its best.

Backward compatibility for a host of PS4 games is included, plus a raft of new releases are on the way. Battlefield 2042, Marvel’s Guardians of the Galaxy, and Call of Duty: Vanguard are just some of the big names due for release soon.

It may seem strange to suggest buying a gaming PC when they cost a lot more than other consoles. However, although the initial outlay is higher, PCs last longer, have more functions than just gaming and are relatively easy to upgrade. 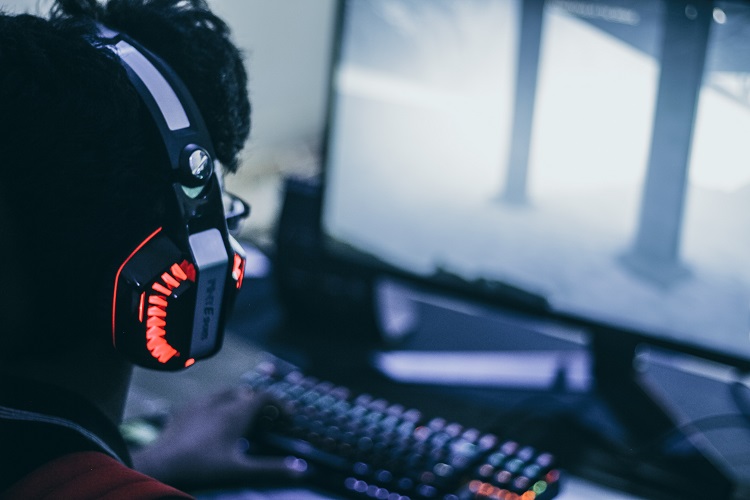 To a console owner, upgrading means buying a new console, but with a PC, swapping out processers and graphics cards is a relatively simple process. An upgrade every few years will ensure a PC stays at the forefront when it comes to gaming power.

While many consoles boast exclusive games, the reality is that Microsoft and Sony regard PC gaming as something of a neutral platform. Which means that many so-called ‘exclusives’ are available on PC too.

Unlike consoles, buy a game for your PC and rest assured that you will be able to play that game forever. With a back catalogue of PC games stretching back years, there are no shortage of games out there to try and many of them are free.

Many big-name titles are also cheaper on PC and the variety of games available beats consoles hands down. From open-world strategy titles like Far Cry and Grand Theft Auto to playing card games in Free Poker Practice Mode on the internet.

Most people need a PC and use it every day, be it for surfing the internet, work, emails, or shopping. If you’re in the market for a new PC, spending a little extra on a gaming PC can work out cheaper than buying a new console on top.

Nobody buys a Switch because of its graphics capability or processing power. At its heart the Switch is, and always will be, an accessible, handheld gaming device for friends and family.

While the new OLED model offers a bigger and better screen, there are no upgrades internally so performance, when connected to your TV, remains the same. If you want to make the most of the improved speakers and screen then you need to play in handheld mode.

But that is where the Switch excels, in its ability to just be picked up and played. For fun co-op and multiplayer games that all ages can enjoy, the Switch is the go-to machine.

If you’re a first-time Switch buyer this is the model to go for and with Mario Kart Deluxe exclusively on the Switch, it’s well worth the investment.

Make no mistake, this is a fast-loading, powerful machine that gives high-end gaming PC’s a run for their money. Backward compatibility is substantially better than the PS5 too, allowing a seamless transition from previous models, while graphics are exceptional.

All this power doesn’t come with its flaws, however, most notably a disappointing lack of Xbox exclusive titles. The PS5 wins this battle hands down but new games are on their way.

If you already own an Xbox then this is a great upgrade to allow you to keep playing all your games. But hold off until new titles become available and you can truly benefit from all that gaming power.

With so many gaming gadgets on the market, there’s never been a more exciting time for gamers. So, whatever your gaming requirements or budget, rest assured there’s a device out there for you.