It is very important which games and how much a person plays. It matters why, when, and with whom he does it. In other words, you need to play with a specific goal. Here are three skills you can develop while playing with examples. Suitable for both children and parents. 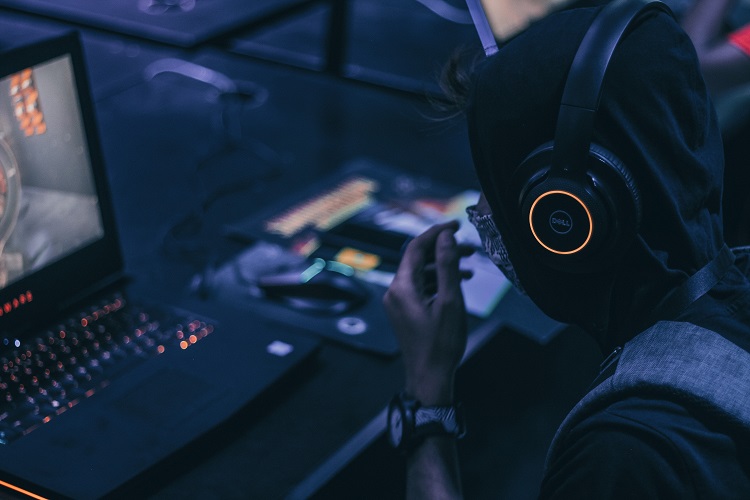 The results of video game research show that each of us can overcome anxiety, depression, and cope with physical and mental pain. You just need to be able to control your attention. Whether you are facing serious challenges or you want to improve your mental and emotional resilience, games are the perfect platform for learning life-changing attention management skills.

These skills are very useful for students who need to be focused during lectures and various writing assignments. As a student, I preferred to do my homework in complete silence, and after a good hour of gaming.

Snow World is a 3D virtual environment developed at the University of Washington for patients undergoing treatment for serious burns. Patients play during the most painful stages of treatment when doctors treat wounds. Using a virtual reality headset to determine the location and direction of movement in the virtual realm of cold and a joystick, patients explore ice caves, play snowballs. The real charm of winter awaits them.

The results of clinical studies surprised doctors. It turned out that the” care ” of patients in virtual reality reduces pain by 35-50%. And for patients with the most severe burns, the game has an even stronger effect than morphine, which is also administered to them. During the game in Snow World, patients almost ignored the pain, which was not eliminated.

According to them, they consciously perceived pain only 8% of the time. At the same time, in the traditional treatment of burns, even with the highest permissible doses of painkillers, patients usually experienced pain and thought about it throughout the procedure.

To do this, you just need to play a game with him. 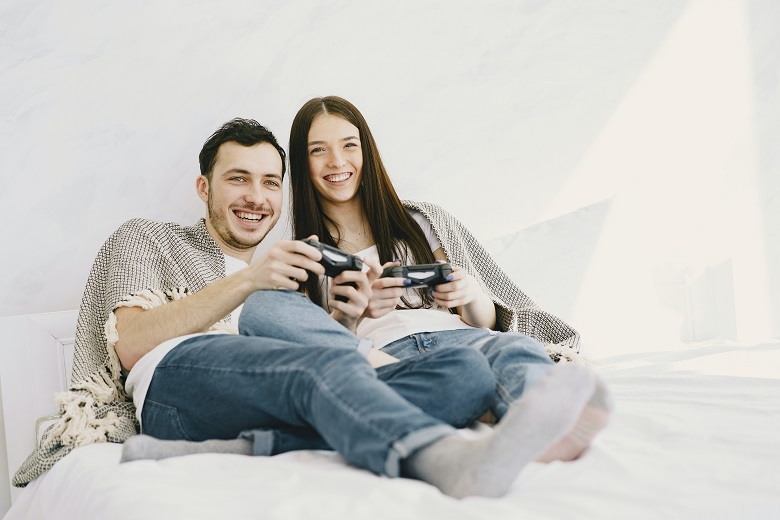 Hedgewars is a cute and fun video game, even though it has the word wars in its name. Players are encouraged to recruit an army of pink hedgehogs to fight in intergalactic battles. (Hedgewars is similar to the game Angry Birds, but more fun, and instead of birds here fly prickly animals.) The rules of the game are quite simple, you can play it on your computer or mobile phone. And, as researchers at the University of Helsinki recently found out, it has a powerful effect on the human body and mind.

When two people play Hedgewars in the same room, there is, in the words of Dr. Michiel Shoviharvi-Spape and Dr. Niklas Ravach, “a neurological and physiological connection.” The facial expressions become the same, the players begin to smile, frown and even breathe in sync.

Their pulses adapt to the same rhythm. But the most surprising thing is that their brain waves are synchronized, as the neurons begin to “mirror” each other. This process helps each player to anticipate the actions of the other. All these changes occur almost instantly, a few minutes after the start of the game.

Oddly enough, syncing happens not only when two players team up, but also when they play against each other. It doesn’t matter if the second player is a member of your team or the opposing team. When you play Hedgewars, your bodies and mind function in almost perfect harmony.

Why are researchers interested in these biological connections? As it turned out, all four types of synchronization — facial expressions, pulse, breathing, and brain activity — are closely associated with increased empathy and social attachment. The more pronounced the degree of synchronization with a person, the more we like him. And the more likely it is that we will help him in the future.

The ability to motivate yourself and show willpower, compassion, and determination

In video games, we act like heroes. We are reincarnated as space cowboys-conquerors, warlike princesses, reckless racers, or the only citizens who survived the zombie apocalypse. Even in non-digital games, we strive to become the heroes of the day by performing amazing heroic feats. Imagine that: you score the decisive goal in the last second of a football match. Or in a chess match, bring a pawn to the end of the field to turn it into a second queen. 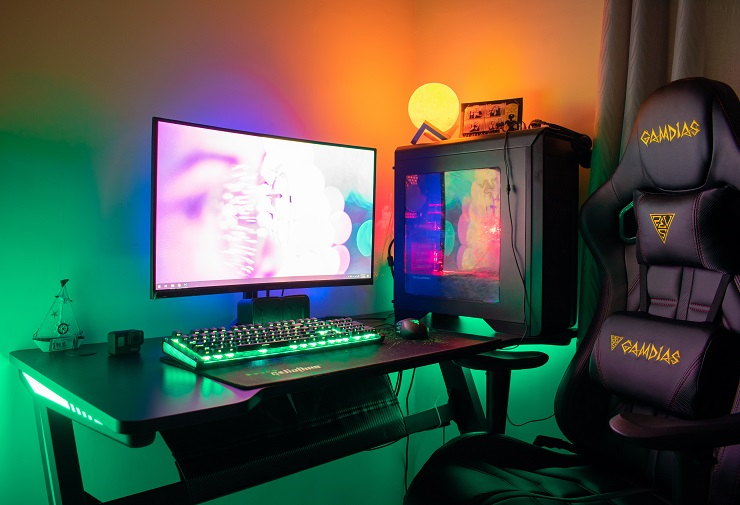 Do games help you become heroes in real life? Are we more likely to inspire others and achieve extraordinary goals? Scientific evidence suggests that this is the case.

It turned out that gamers really put more effort into solving complex problems. According to the study, they showed a “predisposition to perform difficult tasks” and a ” desire to be effective in the face of frustration.” When they were offered a series of easy and challenging puzzles, they spent significantly more time solving the difficult puzzles.

The participants who played rarely gave up much faster and showed no interest in solving difficult tasks. In general, gamers were distinguished by great perseverance and confidence. They demonstrated a passion for difficult tasks and a desire to succeed even in difficult conditions.

How can such behavior be explained? The results of earlier studies that were not related to games showed that people who complete any tasks that require a lot of effort will continue to show effort in the future. Working hard and achieving a goal-at the neurophysiological level, is reflected in the increase in dopamine levels-sets us up to work even harder. This is the same biochemical process of addiction, but useful.

Based on these results, the researchers suggested that increased dopamine levels in the brain may be the main motivating stimulus for hard work. This is a new look at one of the most valuable and universally respected traits of a person’s character. Hard work is not a moral value that is instilled.

This is a biochemical condition that can be purposefully enhanced through activities that increase the dopamine content in the brain. This is why complex video games like Re-Mission encourage us to put more effort and determination into solving everyday problems.