The popularity of animation is increasing day by day. It requires various applications from creating visual content for your brand, creating animated movies, or creating social media content, and so on. You can create animation with the help of animation software with your skills and creativity. 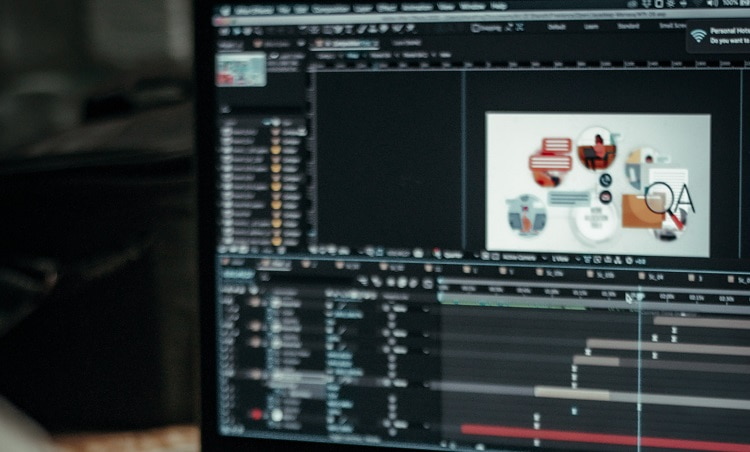 Autodesk Maya is basically 3D Graphics software that runs on Windows, macOS, and Linux. It is used in the development of video games, 3D applications, animated films, TV series, and any visual effects. Maya is the shortened name for Autodesk Maya. This software was previously created by “Alias Systems Corporation”, but Autodesk took all rights under its name.

It gives a faster performance, which enables users to check the animation in Viewport. Maya is more responsive, which users notice and helps them to work faster. It is mainly used in the Film industry to create animated movies and cartoons. This software gives us a comprehensive variety of possibilities to create live models that give actual live 3D effects.

As a truly versatile tool, you are not limited to Canvas, WebGL, and SVG as export options but can also output up to 4k video and first-class Flash and Air. It comes with an extensible architecture for custom platform support. It is also an HTML5 ad solution: The output complies with the latest Interactive Advertising Bureau (IAB) standards, a long-requested and vacant field. This is why Animate is the premier animation tool for the web and beyond.

Adobe Character Animator uses the web camera and microphone from a computer to mimic facial expressions and movements to animate characters in real-time. It is so fast, you can live stream while you work. The Performer Mode gives you the opportunity to use the Record and Stream options in the Adobe software completely free to create and record different scenes, then to use your favorite puppets in web calls or live streams on YouTube, Twitch, etc.

Adobe Character Animator is perfect for beginners, even those with very little or no animation experience. That is because creating and animating a character in this software requires very few animation skills. You use it for free – combined with some free puppets, you don’t have to pay a single penny to start animating.

With MoGraph, designers can quickly create complex animations with innovative tools such as the Cloner object and collection of Effectors. The Academy of Motion Picture Arts and Sciences recognized MoGraph with a Technical Achievement Award in 2019. It is very easy to use furthermore Maxon provides tips, tutorials, and live webinars to help users get—and stay—up to speed on the latest software developments and features.

Toon Boom Harmony is an extremely powerful application, Whether you’re creating animations for the web, short films, television, or even video games. One of the most popular and intuitive capabilities of Toon Boom Harmony are the animation features, allowing you to mix both keyframe animation and morphing features.

You can use your character rig to create your animations or even take the traditional frame-by-frame approach of drawing a new position for each keyframe. Toon Boom Harmony also has great lip-sync tools that can detect and place mouth shapes you’ve created to match the audio being played back. You can choose between three different levels of the software each offer different features and price points. The most basic package starts at $25 per month.

Houdini is best known for its advanced dynamic simulation tools which allow for the creation of highly realistic visual effects. The advantage of Houdini is that it allows artists to create detailed objects in a relatively short number of steps as opposed to other programs. Houdini has a node-based lightning system that provides a flexible work environment for building shaders and creating CG effects too.

It features a powerful volumetrics system for creating smoke and fire simulations, as well as a compositor for layered image effects. Houdini will be easier to learn for those with a background in programming and mathematics. Users with these skills will find Houdini to be much more flexible. Houdini offers a free version to students and hobbyists

Its features make animation creation a fun and cost-effective job.Pencil2D is primarily intended for cartoon artists, but the software also lets you quickly create animated illustrations or diagrams. The software is made with an artistic mindset with a customizable toolset and a very functional color palette.

It can be installed on Windows as well as Linux operating systems.Pencil2D Pricing and all its features are free of cost and the users don’t need to pay in order to use this software. 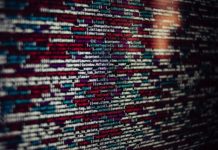 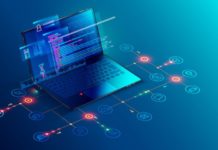 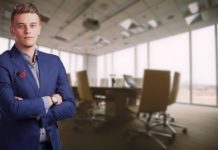 The Board Portal Buyer’s Guide