Developed by tourdog studios China and released by Tencent, Alchemy stars were released to the world in June 2021. This game quickly took the attention of millions of users, with being one of the most awaited games by Tencent. It is available for mobile devices operating on both Android and iOS systems. Players will build teams of five characters depending upon their unique features and combat skills.

These characters are known as Aurorians and are skilled with their own skillset. This is a turn-based RPG game and just like most of these games. It is also divided into different rarity systems. For this game, there are 4 rarity systems like 6 start heroes, 5-star heroes, 4-star heroes, and 3-star heroes. They all have their own unique rarity and base rates. Players will summon their characters and fight against the enemies’ characters if they are on the same tiles. 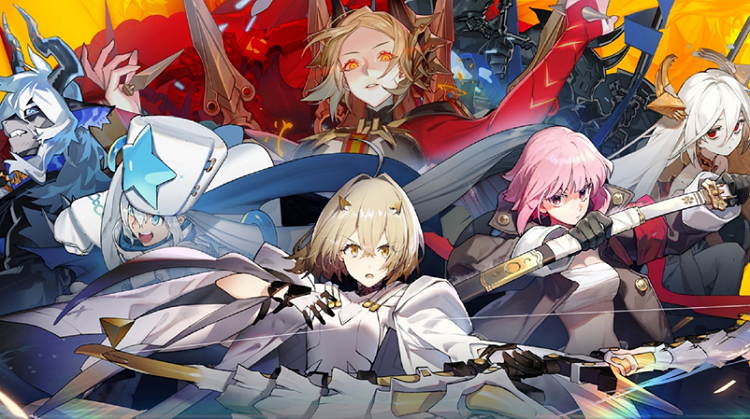 Traveling on more and more tiles, you can get different rewards and abilities. There are two types of abilities in this game called Active abilities and Chain abilities. These abilities are specific and associated with their own characters. Players will guide these characters named Aurorians along the path guided by the tiles as many connected tiles of the same element as possible.

Characters attack power will increase depending on the length of the path. Characters can also activate abilities to influence the battlefield, change the tile elements, teleporting, or healing. Also, players can build up their base and interact with or level up their characters.

Mobile gaming has changed a whole new level of traditional gaming in few years with more and more advancement in this field. Many of these gamers are also switching to the android emulators, which they consider to be faster than most of the android high-end phones.

Android emulators have provided the ease of mobile gaming on a bigger screen with better controls and better screen resolution. You can download as many games on the device and can play many games simultaneously with the power of your PC hardware and GPU.

Android emulators are basically software imitating like an android phone with a bigger screen. It is tested that many of the game tends to run smooth and faster on these emulators.

LDPlayer is considered to be one of the light weight android emulator. It is basically faster than many high-end smartphones. It is quick and easy to install. Here are some of the features of LDPlayer worth noticing.

Bluectacks is one of the most downloaded Android emulators for PC. Bluestacks have many versions, and sometimes it is very hard to choose what to download or what is perfect with your system. Bluestacks have evolved so much over the past years and have gained the trust of a lot of users. Bluestacks is a light weight android emulator and is compatible with many of the android games available.

To sum it all, Alchemy stars is probably one of the most talked about games available for mobile devices, and it has allured a large audience. With all these amazing specs and features available, it is suggested to play Alchemy stars on PC by using LDPlayer. The gameplay will be smooth and fast because LDPlayer is safe, reliable, and user-friendly.