The platform’s performance and the addition of new features are the goals of Origin updates. The error 327683:0, however, is frequently encountered by some users when attempting to install an update. This error code frequently appears when you are installing a game that you have downloaded using Origin. 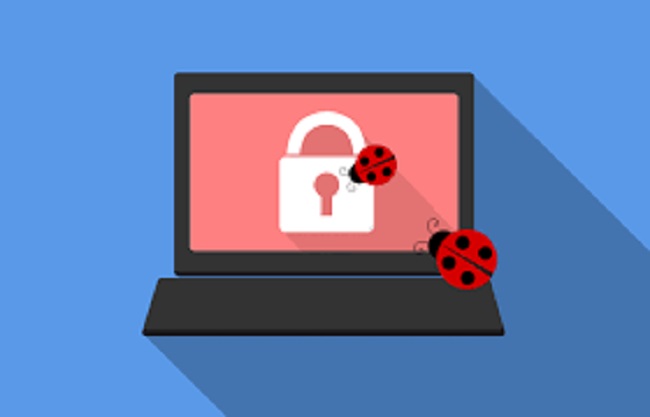 Depending on the circumstances, different things may be the causes. It might be caused by unofficial software interfering with the process, the Origin cache, or occasionally the Windows Firewall.

However, the problem can be quickly fixed by putting some of the straightforward fixes we’ll mention below into practise. While not all of them will be effective for you, one of them will undoubtedly resolve your problem. So let’s get going.

The majority of users encounter this error code when attempting to install a downloaded game. This could be as a result of the following factors:

We can move on to the fixes now that the causes of the error code have been covered. Please make an effort to follow the solutions in the prescribed order.

In order to keep your system safe, the antivirus software on your computer typically interferes with a lot of ongoing processes. However, it occasionally clashes with other processes that it shouldn’t be doing during the process.

Your antivirus program’s interference may be to blame for the error code’s appearance. You will need to temporarily turn off the antivirus programme in this situation before running the installation again to check for success.

On your computer, Origin keeps temporary files called a cache. These temporary files typically contain information about your sign-in sessions, the games you installed or played, or both.

Error messages can frequently appear as a result of corrupt files in the cache. You must therefore get it cleared. This is how you do it: