More
Home Internet How to Switch to Agile and What Difficulties Can Be Avoided At...

First of all, you need to understand what the problem is, and whether switching to agile will help in your case. An indicator of the problem is Time-to-Market: not a single new product or even feature has been released in six months, or the release rate has dropped significantly.

Perhaps the reason is that the team is not coping with the tasks and you need to hire another developer. If we talk about web services, a lot of resources are often spent on supporting an already outdated product. In this case, the solution is to conduct an audit: it may show that the product just needs to be rewritten from scratch. 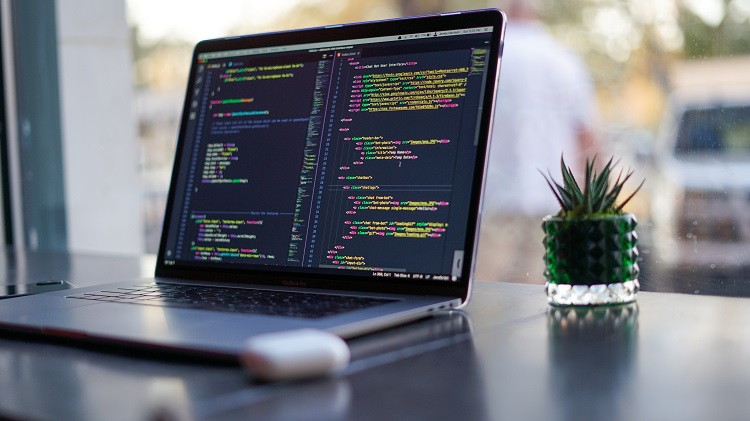 As a student, I struggled not only with agile but also with academic writing. Luckily, I could find qualified writers who were happy to provide me with essay help.

If the problem is the lack of effectiveness of team interactions, agile can be a good solution.

Enjoy the freedom of actions

Before switching to agile, make sure that the manager is ready to give you and your team independence, as well as reduce the bureaucratic burden to a minimum, eliminating formal reports.

Scrum and agile begin to work when tasks are set only within one goal, a budget is allocated for their solution, and the team leader is given complete freedom of action and a choice of options for achieving these goals.

The Leader (usually the Product Owner) has the authority to organize the firing and hiring of employees, although he does not directly manage them. The team becomes a startup within a startup. It has a common business goal-revenue of half a billion for the year, for example. In this case, it is not so important how many bugs the testers caught and how fast the developers program: the main thing is that the planned revenue is reached.

Find a coach and /or scrum master

It is important that the scrum master constantly works with the team during the transition to scrum, as well as that the agile coach periodically checks the situation. Their role is to control the processes so that the team moves to the new philosophy as quickly as possible and with minimal loss in productivity.

The Scrum specialist can work in parallel with three or four, and in extreme cases with 12 teams. If the budget does not allow you to hire a coach, you can retrain the developer or tester for the test period so that he will perform the work of a scrum master for some time, but note that during this time he will not be able to perform his professional duties. If you combine the role of a scrum master and, for example, a developer, you will lose a good programmer, and in return, you will get a bad scrum master.

A good scrum master tries to find out the pain of the team members, where communication suffers, and agree on new ways of transmitting the information.

Pain can occur in areas that are not obvious at first glance, and the task of the scrum master is to find and eliminate its causes.

Before switching to a new approach, it is recommended to hold a hackathon-a development marathon, during which team members share their experience. Hackathons increase the productivity of developers: by applying their skills to projects, they solve work tasks faster. This helps to smooth out the negative consequences of switching to a new methodology.

When you change processes in a team in a controlled manner, employees ‘ performance can drop by 20% in the first six weeks: they learn new ways to interact at work.

In most companies, the transition to agile inevitably begins with doing things without understanding the meaning. Employees resist changes in work processes and communications and meet new requirements formally, without delving into what is behind them. But after a few months, when developers realize that agile has come to the team seriously and for a long time, a more responsible attitude begins, and people begin to look for positive sides in new processes, even if they do not like them.

The flexible approach is designed to make the environment of team members at work comfortable, get rid of unnecessary reports, and allow them to choose interesting tasks themselves.

To reconcile developers with the new processes, we offer several life hacks.

The first is that in the plan, 10% of the time is spent on closing technical debt, which managers usually forget about: programmers can use this time at their discretion, solving the tasks that they are interested in. 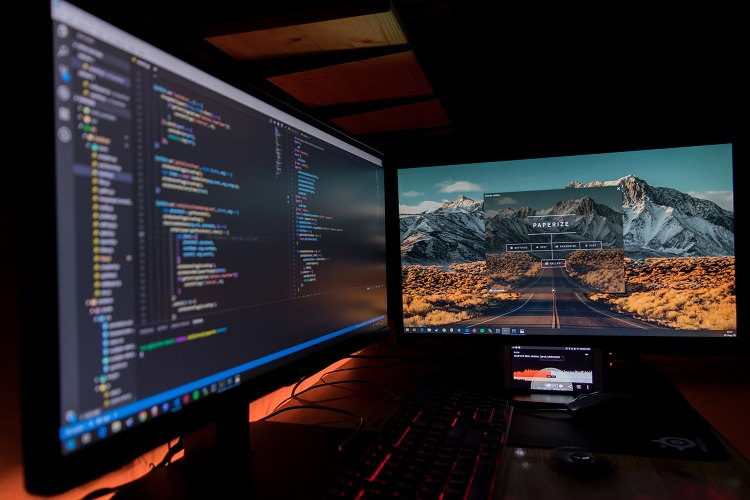 The second life hack: if all the tasks in the plan are completed, there should be no new ones from the management during this period, and developers have the right to choose tasks from the general list at their discretion.

It is also important to move away from evaluating tasks in man-hours and move on to the Story Point. If the programmer worked on the task for six hours, although he promised to do it in four, he has a certain discomfort. Story Point is a psychological trick that helps to get away from this discomfort: it is not the hours that are taken into account, but the value of the work done.

What is the ultimate goal?

Even before switching to a new approach, you should do several labor-intensive things: conduct an audit, conduct a hackathon, hire a scrum master or retrain someone from the team members and closely monitor all the processes that are taking place. The productivity is likely to drop for several months. What are the benefits then?

In general, the transition to agile allows you to prioritize tasks and speed up the release of a product or feature to the market and, as a result, save money on development and get a return on investment faster.

The next, less obvious thing is the ability to ask yourself every 2 weeks “am I doing something stupid?” and remove from the list of works those that no longer meet the goals of the product. When there is no need for the sake of fulfilling the “order” to do something that objectively no one needs or was originally thought out incorrectly, up to 40% of the developers ‘ time is saved. It also allows you not to prepare documentation for the entire product in advance, but to prepare it in portions at the same speed as the requirements are implemented, but faster. 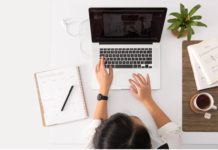 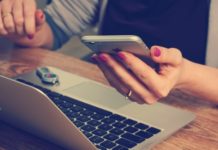 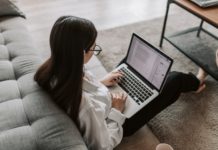