By expanding their focus beyond their customary focus on Chinese institutions and the most well-known international dissidents, China’s security forces are taking a risk.

As seen by the situation involving Ms. Chen, a 23-year-old, even stating “I stand with Hong Kong” on Twitter might now have immediate consequences. 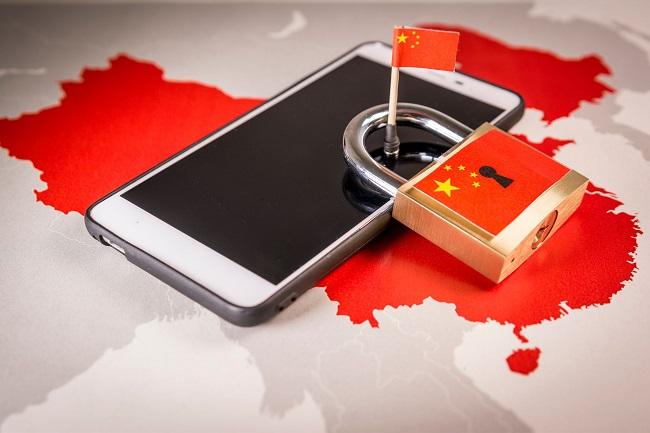 An online database shows that since the start of 2019, more Chinese citizens have been imprisoned for expressing their opinions on social media sites like Twitter and Facebook. Since there is a lack of information in China, a database created by an activist who shall remain nameless was created using court decisions that were made public, police alerts, and news reports.

“The net has clearly been cast broader globally over the last year or so,” claims Yaxue Cao, editor of ChinaChange.org, a website devoted to civil society and human rights problems in China.

They seek to solidify Chinese residents’ already-common practise of self-censorship on international social media, which she likened to a lawnmower that is ruthlessly mowing away the grass of opposition.

She claims that the towering and spindly things are the ones “they take down the most vocally.” They notice after a little period of time that the higher grass is no longer obscuring the lower. They reply by mowing them down again, saying, “Oh, these are difficult too.”

When the authorities in Gansu province in western China were looking for businesses to assist monitor global social media in 2020, they implemented a grading system.

A corporation’s Twitter accounts, including their tweets and follower lists, were taken into consideration. According to a May procurement document, Shanghai police offered a technology company $1,500 for each investigation into a foreign account.